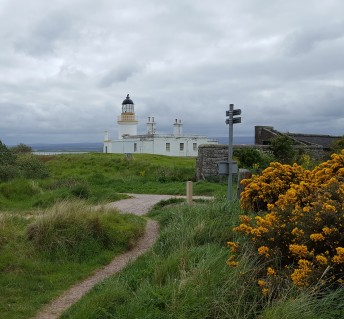 The first documentary evidence of golf being played over 'Chanonry’, the old name for Fortrose, dates to 1702. It was a letter from a Mr George MacKenzie of Balconie, Provost of Fortrose to his Edinburgh law agent. He thanks him for sending him a club and golf balls but admits that, as a farmer, he should not really be playing golf at harvest time. He excuses this with the words ‘Oportet Vivere', which literally translates as 'One Must Live' or, more commonly, 'Life is for Living'.

By 1793 there was a golf club called the Fortrose Golf Society and golf on the Links at Fortrose is described in John Sinclair’s Statistical Account by the parish minister, Reverend Alexander Wood who says golf was often played here. 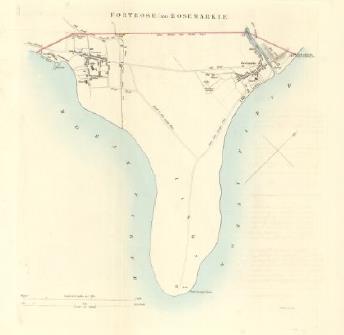 Chanonry Nefs (Ness) projects a good way into the fea (sea) and forms a fine curve which makes it a beautiful object. It terminates in the Links of Fortofe (Fortrose), about an Englifh (English) mile in length, and fmooth (smooth) as a carpet. This is fine ground for the golf, which is often played here by the gentlemen of the town and country.

This is most likely to have been the southern side of the Chanonry promontory, given that the contemporary club was the Fortrose society and that 19th century maps show the Links of Fortrose along the length of the entire southern shore. This would stretch from the beginning of caravan park over the 6th, 7th, 8th holes and part of 9th hole of the of the present course. 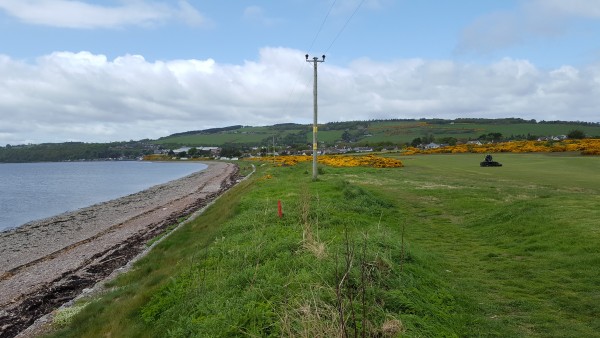 Two early officers of the local golf club were Charles Mackenzie, member of the prominent local family and Duncan Munro a distinguished solder. Other early golfers noted are Dr Tulloch, the local doctor, and Mr John MacQueen, the Rector of Fortrose Academy, named as playing over the links on about 1800. Fortrose Academy was at the top of the hill from where the links would have been. It is only a short walk down the hill to the flat of the links where golf was played. At some point in the next decades, organised golf went into abeyance.

A major development in the revival of golf was the arrival of Mr Kennedy a merchant from the far east in 1876. Kennedy lived in Flowerburn Cottage with his wife and family and was a member of no fewer than 5 golf clubs, from St Andrews to Westward Ho! More importantly he owned a hole cutter and is known to have cut holes in the links, where he played with friends. His playing area was on the northern side of the promontory close to the clubhouse of the successor club, formed in 1888.

This was the Fortrose and Rosemarkie Golf Club, founded by two dozen local dignitaries including three generals and the local member of Parliament.

Details of this and other northern courses can be found at Hickory Golf North. 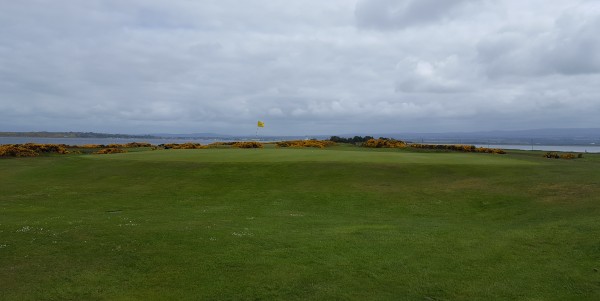