The original term used by golfers to refer to the playing area was the 'fair Green'. This was mentioned in Rule 4 of the first Rules in 1744.  The word fairway did not appear until a century later. Before lawnmowers there was no way to create a smoother playing area than nature provided.

'Fairway' is not a defined term in the Rules of Golf. The origin of the word has been associated with both Freemasons and fishermen.

Freemasons were heavily involved in the foundation of most early golf clubs and they laid great store by 'fair play' from which the term fair-ways may possibly have been derived.

The word 'fairway' is also an old nautical term for a navigable channel or a customary course. Early golf started on links beside ports and fishing nets were often laid out to dry on them. This looks the more likely origin. 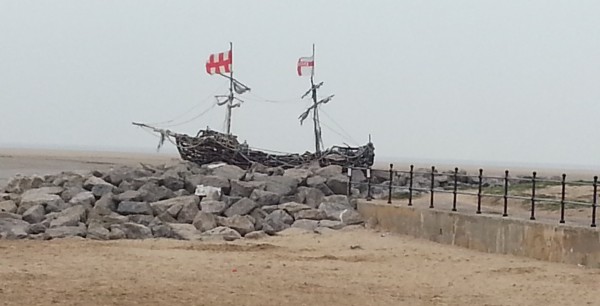 The early golf courses were situated close to harbours and shipping