A Swing Through Time 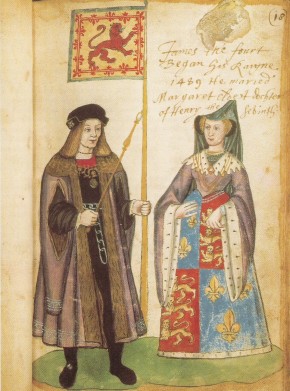 Olive Geddes is a curator of the National Library of Scotland and she has collected and reviewed many of the key documents on golf history in Scotland 1457 to 1743. The book begins with the first mention in Acts of Parliament, which banned it, and finishes at the beginning of the era when the first golf clubs were founded. Careful attention to detail and over fifty colour illustrations.