Early golf developed on links land, where sand blew across the course and 'burns' (small rivers) ran across it to the sea. In time these were shaped into the hazards that they are today, especially the sand, putting it in pits called bunkers. The sand bunker is incontestably Scottish as there is no evidence of it in any other game anywhere else. 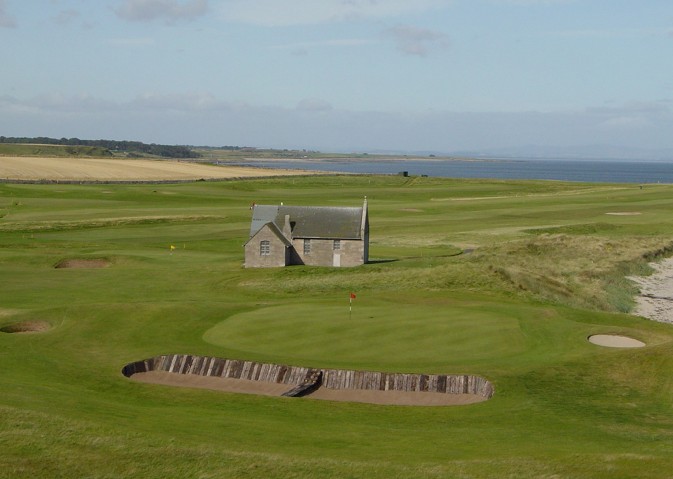 Bunkers may also have been inspired by the quarry pits which proliferated on many links, such as Aberdeen, Bruntsfield and Gullane. The etymology of the word bunker itself is variously ascribed to the 16th century Scots word 'bonkar', meaning a chest, or, by some, to Scandinavian or Old Flemish. The word Bunker in golf does not appear until the 1812 Royal & Ancient rules of golf. 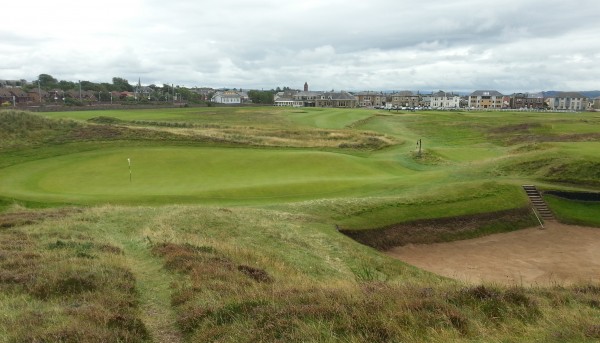 The word 'hazard' is French in origin, as Caddie, reflecting the strong connections between Scotland and France in earlier times.

When courses were created inland they incorporated the tradition of these hazards as the Bunker and the Water Hazard. 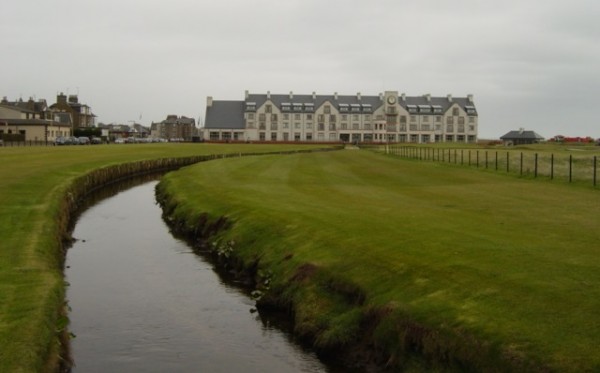