Records of golf being played at Machrihanish are reported in 1871, but the formation of the golf club dates to the 11th March 1876, when the Kintyre Golf Club was formed in nearby Campbeltown. The Campbeltown Courier carried a report of the course as 'our magnificent links' and soon there over 40 members of the club and they adopted the Prestwick rules.

There were further alterations and improvements in 1885 and later in the early part of 20th century, after which the course became much as it is seen today. 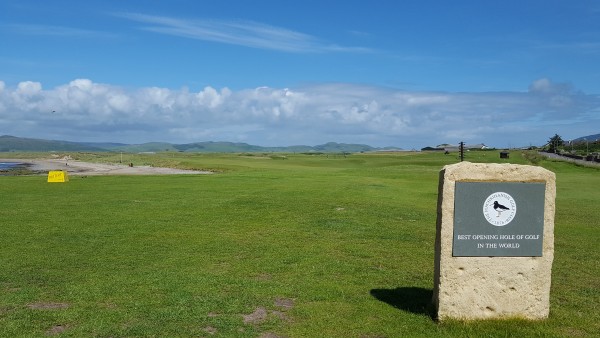 In 1889, more land became available to rent and a ladies course was laid out, though they agited to play on the men's course. As early as 1897, this was agreed. Today the women play both the 9-hole Pans course as well as the championship course and Machrihanish are one of several Ladies club with a separate clubhouse.

The drive from Glasgow can take at least 3 hours; the ferry is about an hour sailing plus travel time to the terminals; and there are flights which take about half and hour. 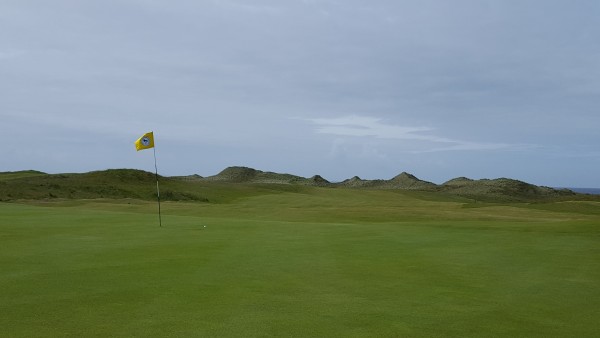